Two years ago, I binge-watched the first season of Marvel’s Jessica Jones with a friend on a Sunday. That weekend was significant because before we started watching Jessica Jones, we were talking about our own lives, and despite being “strong women”, how we have all had our own histories of violence and abuse; and how we were still blaming ourselves for whatever happened and how confused we were even to identify and acknowledge whatever happened as abuse or violence.
Jessica Jones was our idea to lighten up the mood and “chill out”; and little did we know about what we had in stock.
Anyway, as the show began and the story started unfolding I knew in my gut that it was not the “usual Marvel stuff” but I thought maybe I was over-reading it.
As the show progressed, that narrative about the toxic relationship with an abusive sociopath and the idea of consent/free will and control/manipulation became clearer and clearer and I was more interested in that than the “main” narrative.
The final face-off between Jessica and Kilgrave was empowering to watch!
Jessica Jones is my superhero not because she has “superpowers” but because she manages to overpower her abuser and come out of it stronger!
I do not know how they have written Season 2, I just watched for 10 minutes of the first episode. Just wanted to mark that Jessica Jones was important; before it changes if it changes with Season 2 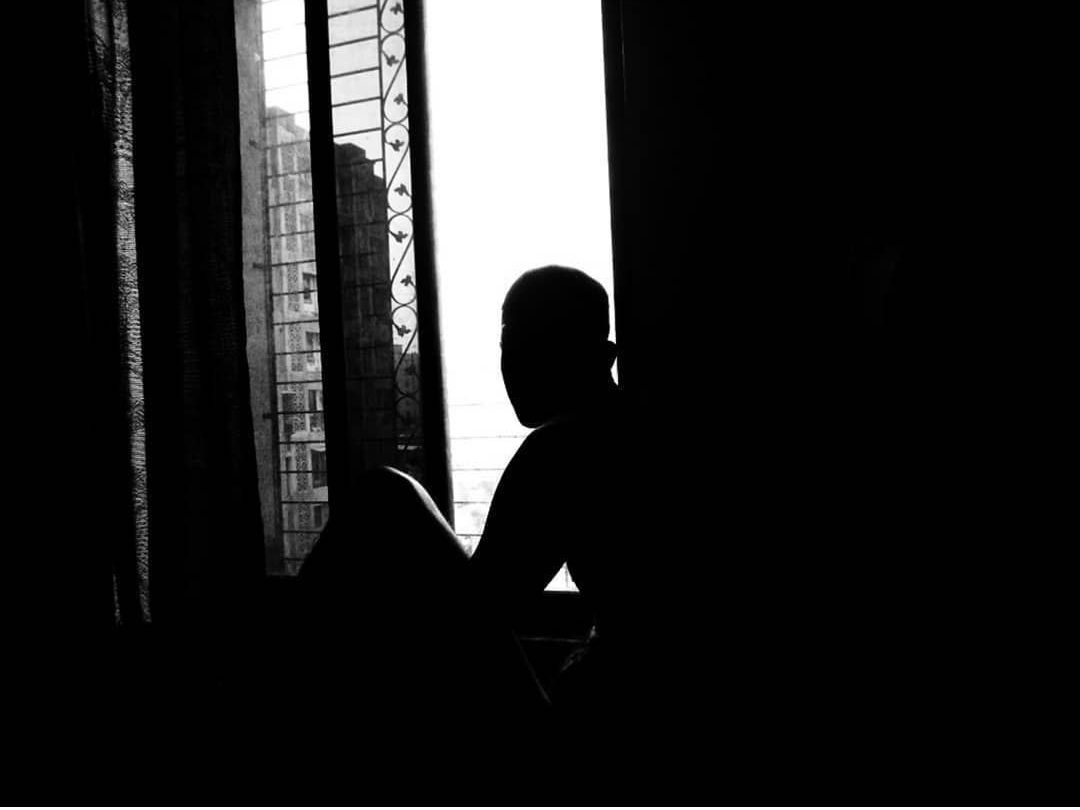 Burn Some Bridges; Cross a few.

About Aesthetics and Beauty

About Dreams and Places